Home » The Internet in Spain

Spain is fairly well served by internet providers, though service can be patchy outside of urban areas. Shopping around is paramount if you want to get a good deal – many providers offer promotional prices for new customers, or waive installation fees for a limited time.

Getting connected to the internet in Spain

While dial-up internet is still available in Spain (and while it can be useful in certain circumstances – say, a short-term stay), it’s being faded out. You’re almost certainly better off getting a broadband connection.

In order to register with an internet provider, you must be over 18 and have an NIE (Número de Identidad de Extranjero – your tax number).

If you’re living or working in a well-populated area of the Costa del Sol, you’re likely to be able to get ‘fixed’ broadband. Most people will buy a package deal from an internet provider, which will include a landline and internet connection (and, sometimes, television channels).

In addition to internet fees, you will have to pay line rental (for about €13 per month). You may also have to pay one-off installation fees or fees for equipment. Check your agreement carefully.

You’ll most likely have to sign a contract for a year or 18 months. Terminating the contract early will incur you significant fees.

Installation and activation will probably take around two weeks altogether.

If you’re going to be based in a rural area, you may find that you don’t have the infrastructure for broadband – or even for a landline.

If this is the case, look into satellite broadband or WiMax. Both require installation of equipment (which you’ll need your landlord’s permission for if you’re renting your premises).

You’re likely to find speeds of 10mbps (megabits per second) across Spain, as it’s the default offering from Movistar (see below). If you’re on a 10mbps plan, don’t be surprised if your actual download speed looks more like 8-9mbps – or even lower in poorly-served areas.

Most providers will advertise their speeds as ‘up to’ or ‘maximum’ speeds, meaning they’re not guaranteed.

However, paying out more for cable or fibre-optic internet could see your speeds soar. See ADSL Zone’s comparison page for a good idea of what’s currently available. Check your current internet speed here.

How much does the internet cost in Spain?

Here is a random selection of internet package prices in Spain from March 2016:

As you can see on this interactive map, both 3G and 4G are very easy to come across in Spain.

The main internet providers in Spain are:

Most visited websites in Spain 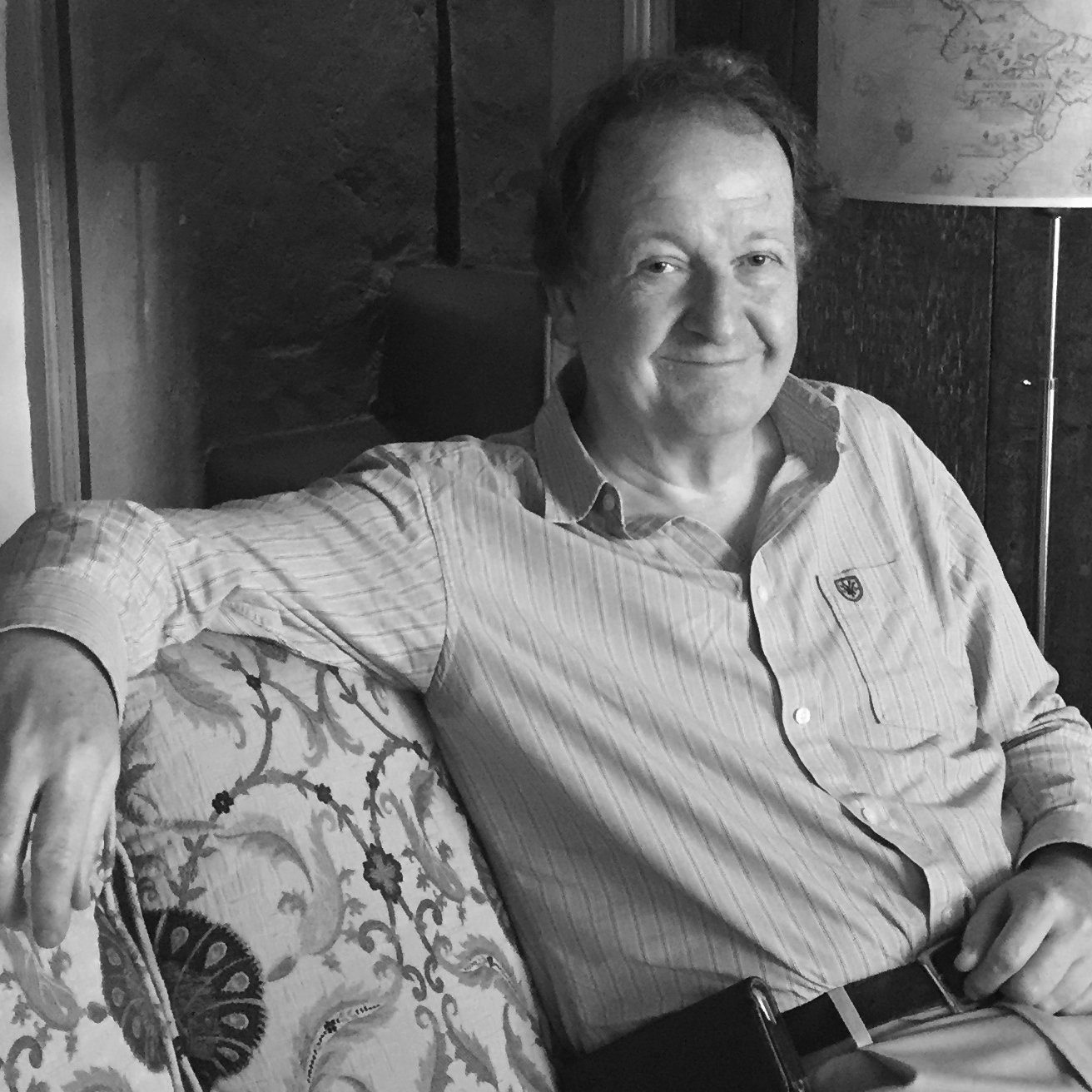 John Howell is the editor (and founder) of Guides Global.

He worked for well over 30 years as a lawyer specialising in international legal problems.

He has written many books on these subjects and is the co-author of many of our guides.